There is a greater awareness of the value of landscape-led approaches to development, green infrastructure, urban greening and sustainable drainage.

There is renewed attention on the importance of strategic public realm planning, both in terms of its role in supporting active travel and healthy living, and in creating safe spaces for women and minorities. Authorities are also placing more emphasis on ensuring all forms of public realm are inclusive and accessible and on securing good long-term stewardship.

How can Authorities develop and implement a green infrastructure strategy?

Where could a landscape-led approach add value to the planning process?

ASSOCIATES THAT TOOK ON THIS ROLE TYPE 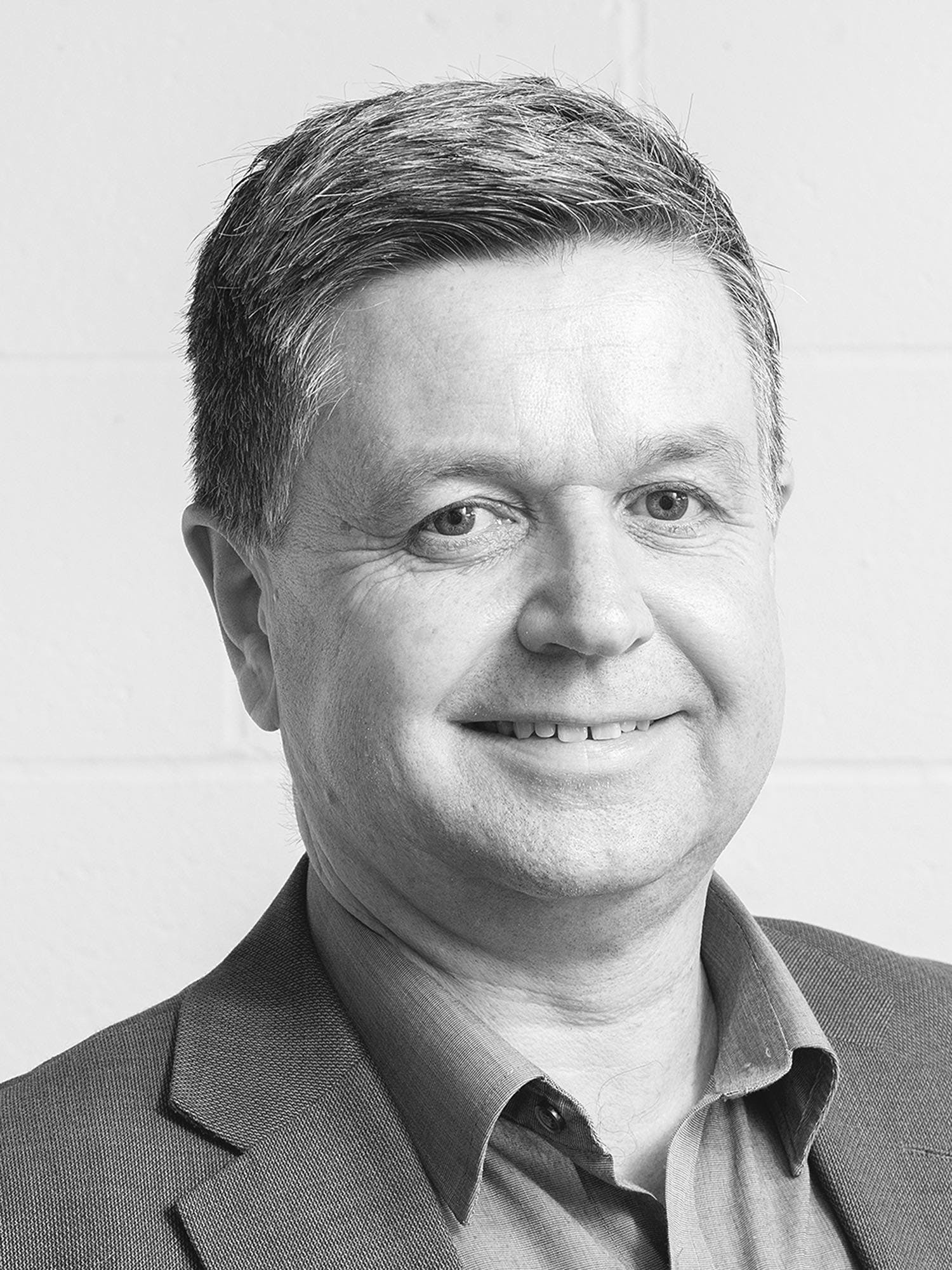 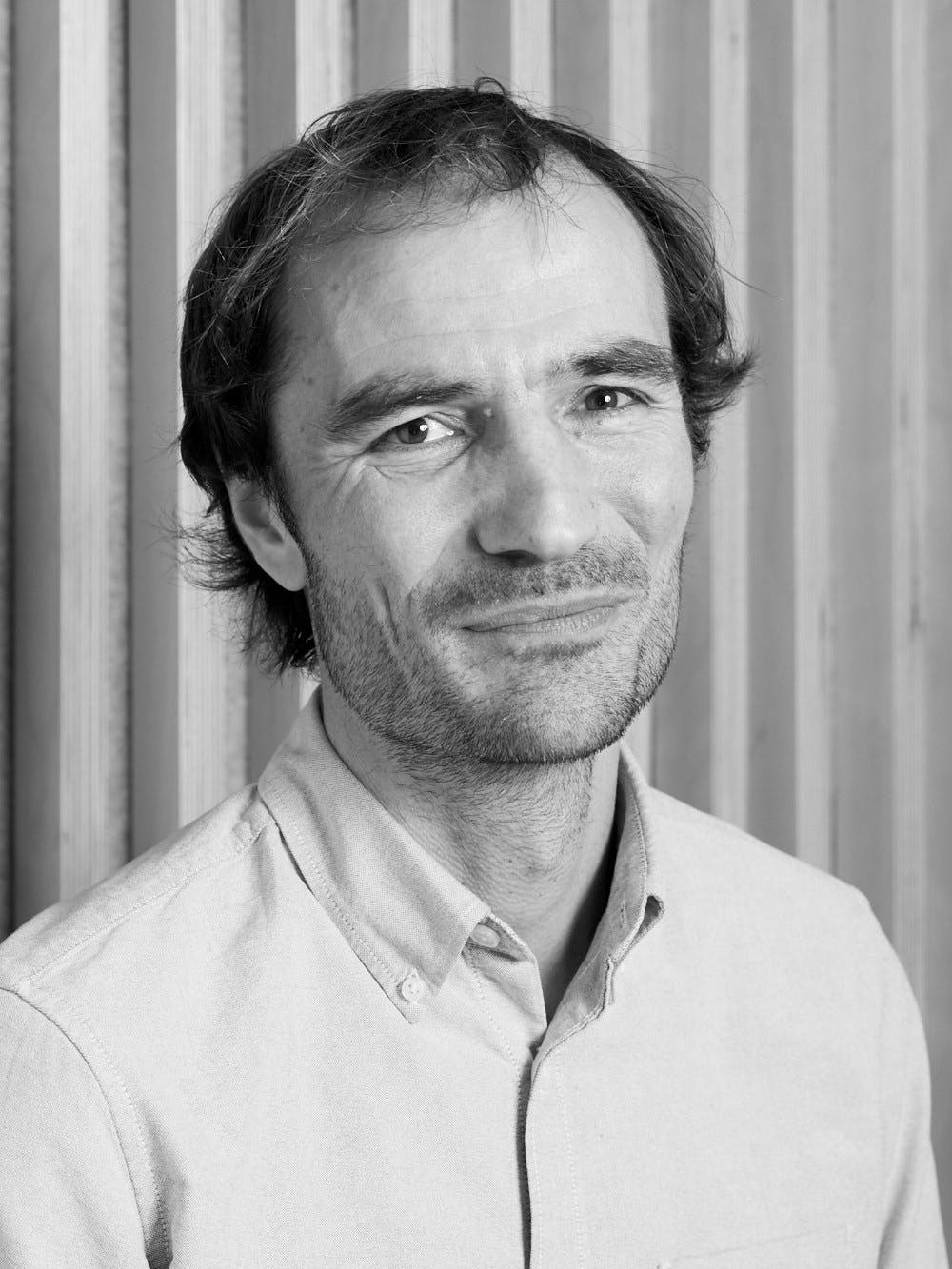 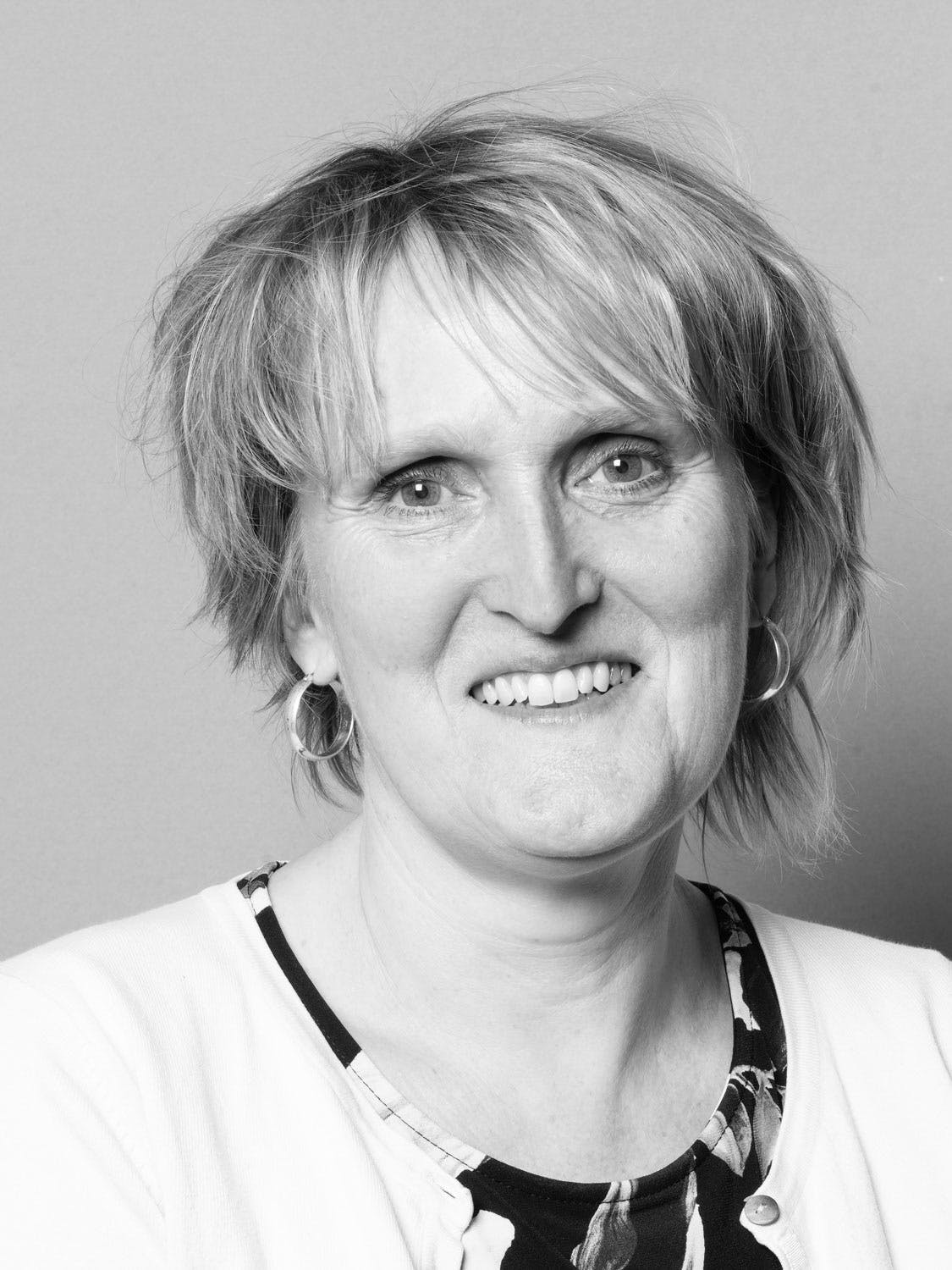 Paul joined Public Practice from Hyas Associates, where he supported the delivery of large scale, housing-led developments through the planning and masterplanning process. Most recently, prior to joining Public Practice, he led on visioning and concept planning for 10,000 new homes at St Cuthbert’s Garden Village in Carlisle; a masterplan framework at Bailrigg Garden Village, Lancaster for 3,500 new homes; and a concept framework at Culm Garden Village, Devon. Previously, Paul held a variety of roles at the Building Research Establishment (BRE), and worked with the Advisory Team for Large Applications (ATLAS) at the Homes and Communities Agency.

As part of the fourth cohort of Public Practice as Strategic Masterplanner for Bedford Borough Council, Paul led on discussions on new settlements, garden villages and strategic urban extensions; influenced masterplans; mentored policy staff and developing in-house skills; and assisted in the preparation of bids for government funding. He also worked as part of the Policy Team to develop options for the Local Plan 2040, in preparation for consultation in 2021.

Prior to joining Public Practice, Ben worked as a Chartered Landscape Architect and associate at Kinnear Landscape Architects. Ben has experience across different scales and types of projects from landscape strategy, to town centre regeneration and parks. He was the Project Landscape Architect on Walthamstow Wetlands, a landscape led and multi-award-winning project that, at 200 Hectares, is a green space of London wide significance. Ben is interested in the many facets of landscape and urban space; how they can connect people, draw upon innate characters of a place and address the urgent urban environmental issues of our time.

Read more about Ben's work during his placement in the 'Planning With Nature' resources and you can contact Ben via his LinkedIn account here.

Kendra is an experienced chartered landscape architect who has worked on a wide range of urban public realm schemes, masterplans, and parks for the public sector and commercial clients. She was previously placed as a Public Practice Associate in the third cohort at TfL in the city planning directorate. Her role involved integrating a Healthy Streets approach into the earliest stages of street and public realm schemes. Prior to joining Public Practice, she was a senior landscape architect at Groundwork London, delivering key public space and park projects, and lead urban designer at Sustrans, delivering new walking and cycling routes for TfL.

Kendra has joined Dartford Borough Council as a Senior Urban Designer to boost the council’s in-house capacity for design, contributing to master planning work around four key stations along the AW2E corridor. Her role involves producing capacity studies for strategic sites, as well as contributing to the growing design culture within the Placemaking Team – boosting the council’s ability to be proactive and deliver projects in-house.