Local authorities are raising their ambitions and standards of design, in its broadest sense. They are using the planning system to ratchet up quality, from concept to consent and through to completion. They are using strategic design expertise to create user-centred services, develop better policy and guidance, and make the most of public land and assets. And, as many authorities begin to directly deliver council housing and social infrastructure for the first time in decades, they are rebuilding in house architecture teams.

How Can Public Sector Clients Develop Their Design Ambitions?

How can officers improve design quality through the pre-app process?

ASSOCIATES WHO TOOK ON THIS ROLE TYPE 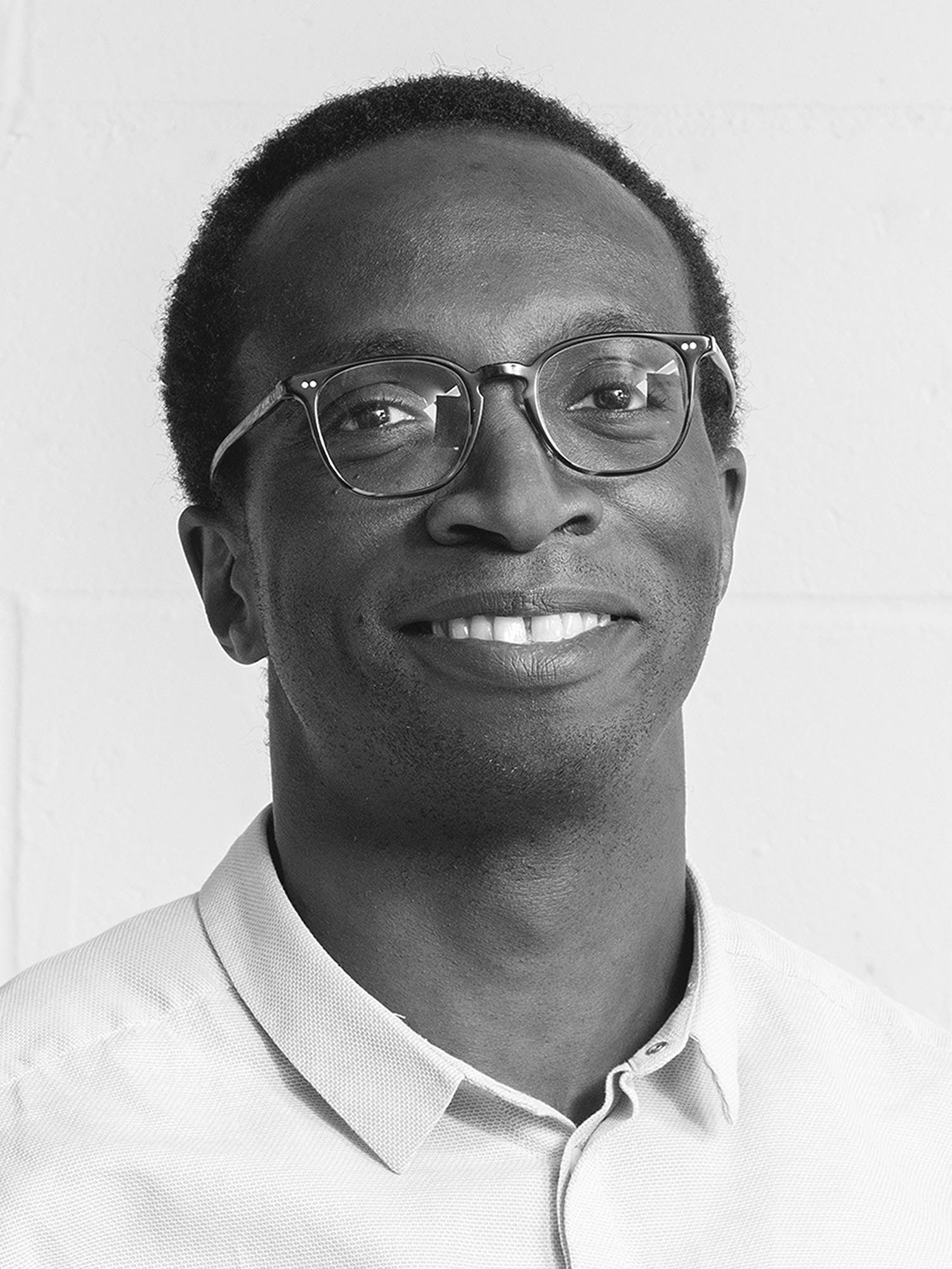 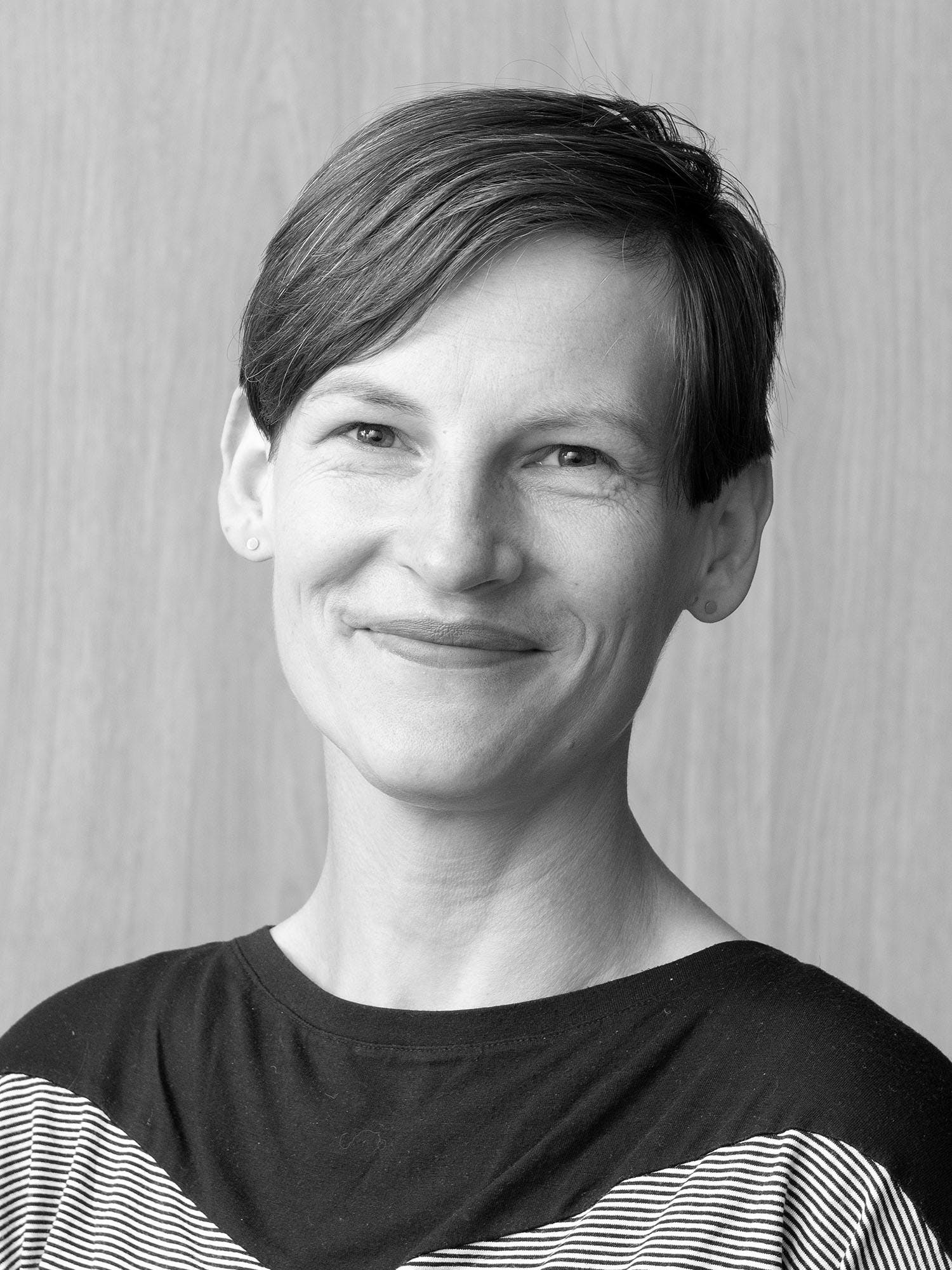 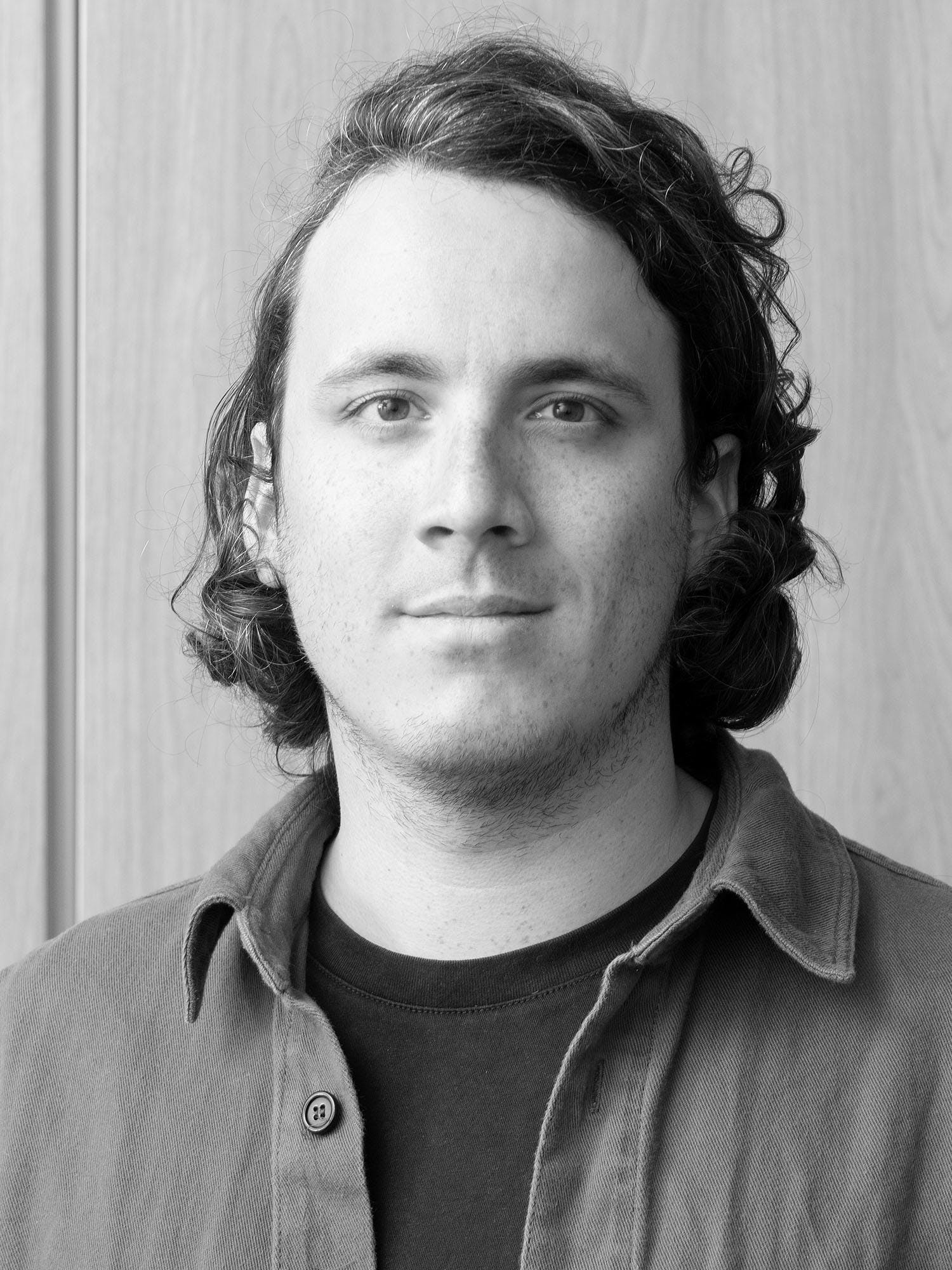 Prior to joining Public Practice, Abre was an architect with experience across education, housing and workplace design. He has received a number of awards for his art and architectural practice and his work has been exhibited in the Design Museum in London, The Cube Gallery in Manchester and the Royal Scottish Academy in Edinburgh.

As part of the fourth cohort of Public Practice, Abre took on the role of Urban Design and Development Officer at LB Merton, where he worked on regeneration schemes across the borough. In particular, his role focused on Wimbledon Stadium, the regeneration of three housing estates, Morden town centre regeneration and public realm improvements in Mitcham, Colliers Wood and Wimbledon.

Abre worked with colleagues at Merton, including fellow Alumnus Mark Warren, to develop a small sites toolkit in-house, as well as a character study for the borough with Allies & Morrison and Solidspace. The final SPDs were adopted in 2021.

Anke is an experienced architect who has worked on innovative regeneration projects across London with Stirling prize-winning architectural practices. Working on Saxon Court in King’s Cross and Fish Island Village in Hackney Wick from inception to completion she successfully resolved complex design issues with different stakeholders. Most recently, she was Senior Urban Designer at the London Borough of Bexley as part of the fifth cohort of Public Practice. There, she contributed to the development of masterplans surrounding stations along the C2E corridor

She joined the seventh cohort as Principal Urban Design Policy Officer at Hillingdon where she is raising the profile of design across the borough by embedding a design-led approach to development in the revised Local Plan. She is also facilitating the transition to a more proactive approach in shaping the design of new developments.

Dawa is an architect, most recently at Project Orange, where he worked on a number of projects in Thamesmead for Peabody, including estate regeneration, landscape-led masterplans, green infrastructure strategies and the redevelopment of a derelict Brutalist social club at the heart of the Moorings Estate for which he was project architect. Prior to this, he worked at Citizens Design Bureau on the Sondheim Theatre and Manchester Jewish Museum and in Shanghai on several concept fashion stores. He has tutored at the RCA and other universities and was among the first cohort of students to graduate from the London School of Architecture. His drawings for the Thamesmead Green Infrastructure Strategy were exhibited at the 2020 Royal Academy Summer Exhibition.

Dawa has joined Epping Forest District Council as part of the team delivering Harlow and Gilston Garden Town – one of the most exciting and ambitious growth and regeneration projects in the Country. He is providing broad urban design expertise, including providing specialist advice on masterplans and planning applications, working with developers to prepare design codes, and ensuring the Garden Town principles of design quality, open space, and a connection to the landscape, are delivered.