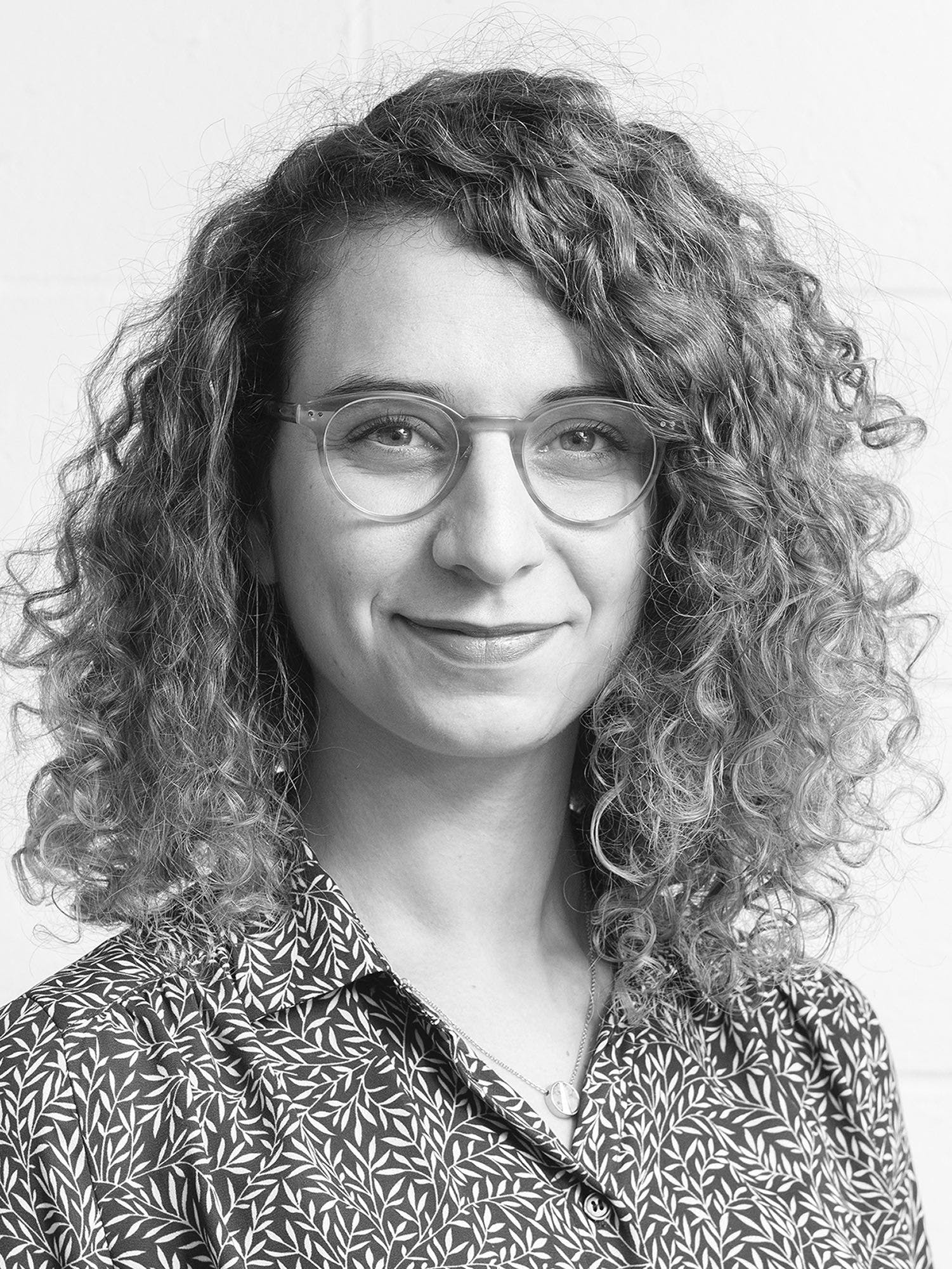 Prior to becoming an Associate, Tamara was an architect who specialised in designing for historic settings and protected environments, with experience on listed buildings and new mixed-use urban developments. She supported Architecture Sans Frontières-UK as an associate since and is worked in London on community-based projects, as well as in Freetown, Sierra Leone, on Community Action Area Plans in informal settlements.

As part of the fourth cohort of Public Practice, Tamara took on the role of Central Area Design Guidance Project Officer at the London Borough of Tower Hamlets. Together with fellow Public Practice Alumna, Mariana Schiller, she supported the delivery of an urban characterisation study and developed a set of urban design guidelines that help to deliver growth through the urban intensification of the borough. In July 2021, her work was published in the Central Area Good Growth Supplementary Planning Document (SPD). The document aims to support developers, designers and Council case officers in delivering sustainable growth whilst respecting the character of the area. Read more about the project in their case study on how Authorities can promote context-led design.