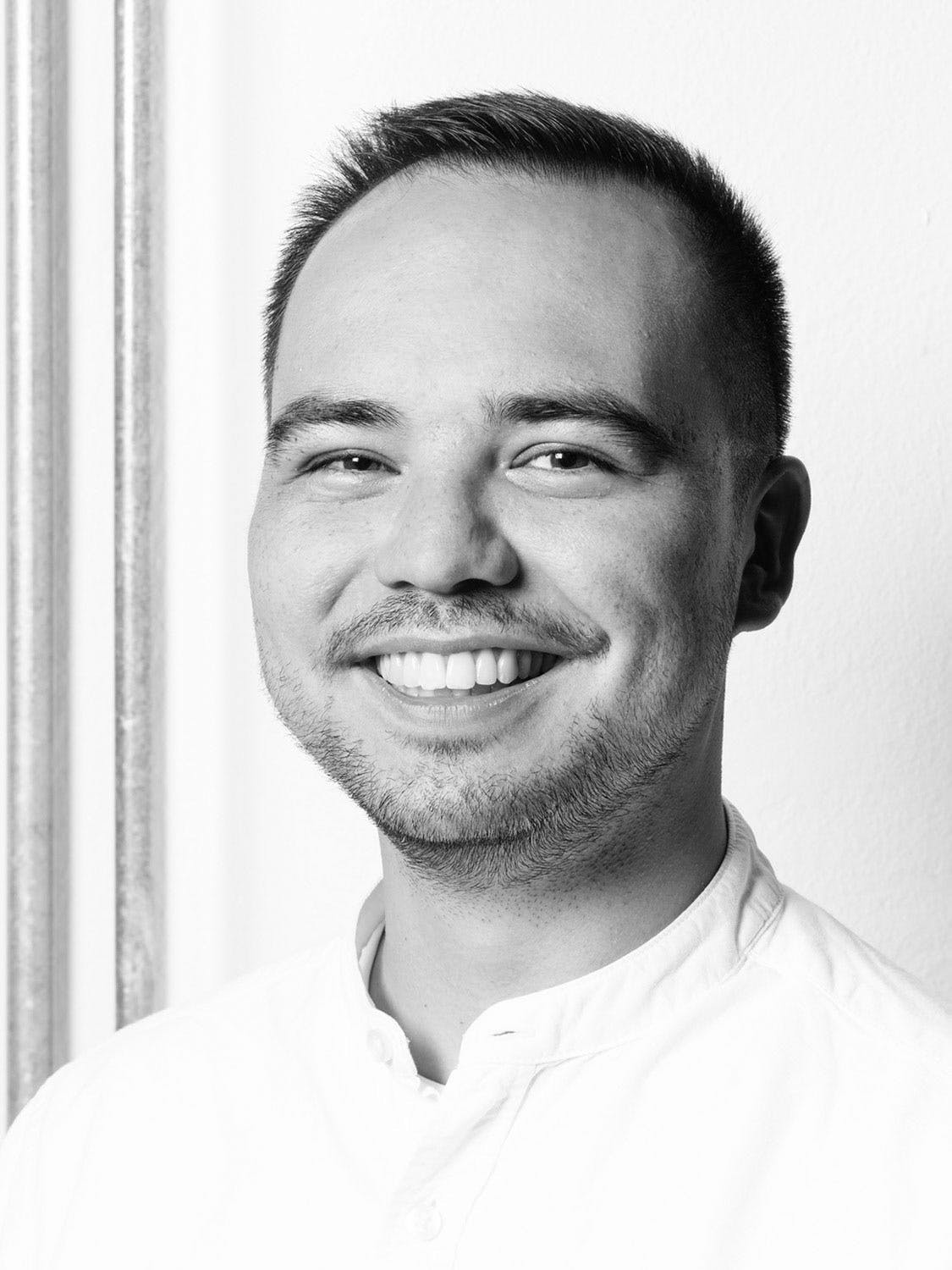 Mark Warren is an architect and urban designer joining Public Practice from Studio Egret West. He has worked on a range of projects from meanwhile structures to 1,500+ home masterplans with a 15-20 year timeline. He is also a Design Think Tank Leader at the London School of Architecture, where he leads a studio of Masters students investigating how the built environment can improve the emotional and physical wellbeing of the city.

Mark has taken on the role of Urban Design and Development Officer at Merton, where he is playing a major role in the delivery of Merton’s Homebuilding Capacity Fund project – with key placemaking and regeneration projects across the borough including Wimbledon Stadium, the regeneration of three housing estates, Morden town centre regeneration and public realm improvements in Mitcham, Colliers Wood and Wimbledon.

Mark worked with colleagues at Merton, including fellow Alumnus Abre Etteh, to develop a small sites toolkit in-house, as well as a character study for the borough with Allies & Morrison and Solidspace. The final SPDs were adopted in 2021.