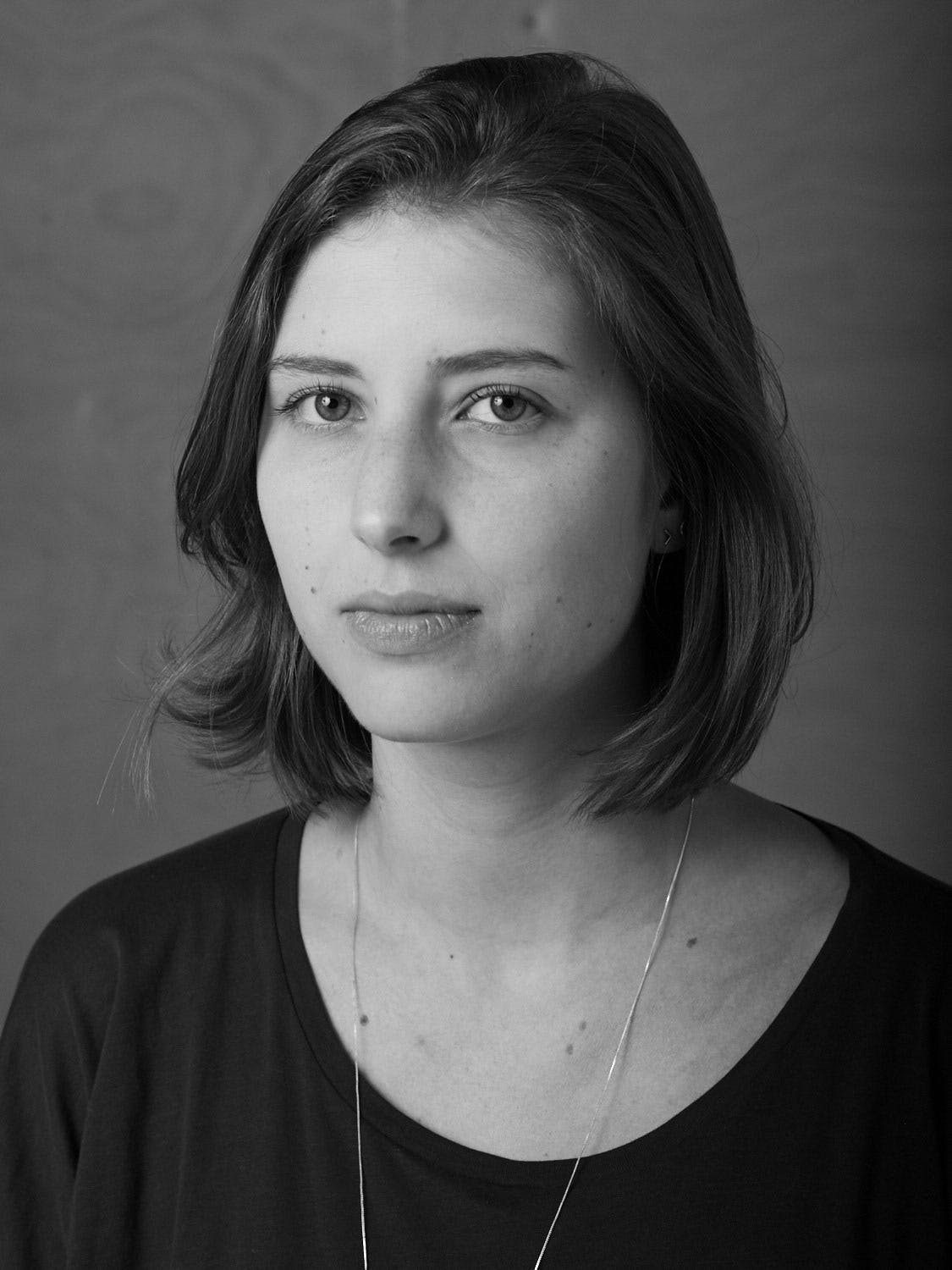 Mariana is an urban planner with a background in research and community engagement. Prior to moving to London, she worked for LabCidade, a São Paulo-based research lab where she studied the management of public spaces in the city. She also led a small team of volunteers in implementing cultural projects and building emergency housing in an informal settlement. In 2018 she completed the MSc International Planning at the Bartlett School of Planning with a thesis on London’s informal housing and was awarded the Bartlett School of Planning Prize. She is joining Public Practice from a townscape, heritage and urban design consultancy where she has been advising on complex schemes in historically-sensitive locations.

In her role at Tower Hamlets, Mariana is responsible for the management and delivery of an urban characterisation study and set of design guidelines to support the urban intensification of the central area of Tower Hamlets – the only part of the borough that is not designated as an opportunity area. Her work involves developing a good understanding of the area's character, as well as drawing on best practice examples of small-scale urban intensification and infill, to shape future growth in a way that respects and enhances local distinctiveness.

In July 2021, her work was published in the Central Area Good Growth Supplementary Planning Document (SPD), where Mariana acted as Project Manager working alongside Tamara Kahn. The document aims to support developers, designers and council case officers in delivering sustainable growth whilst respecting the character of the area.