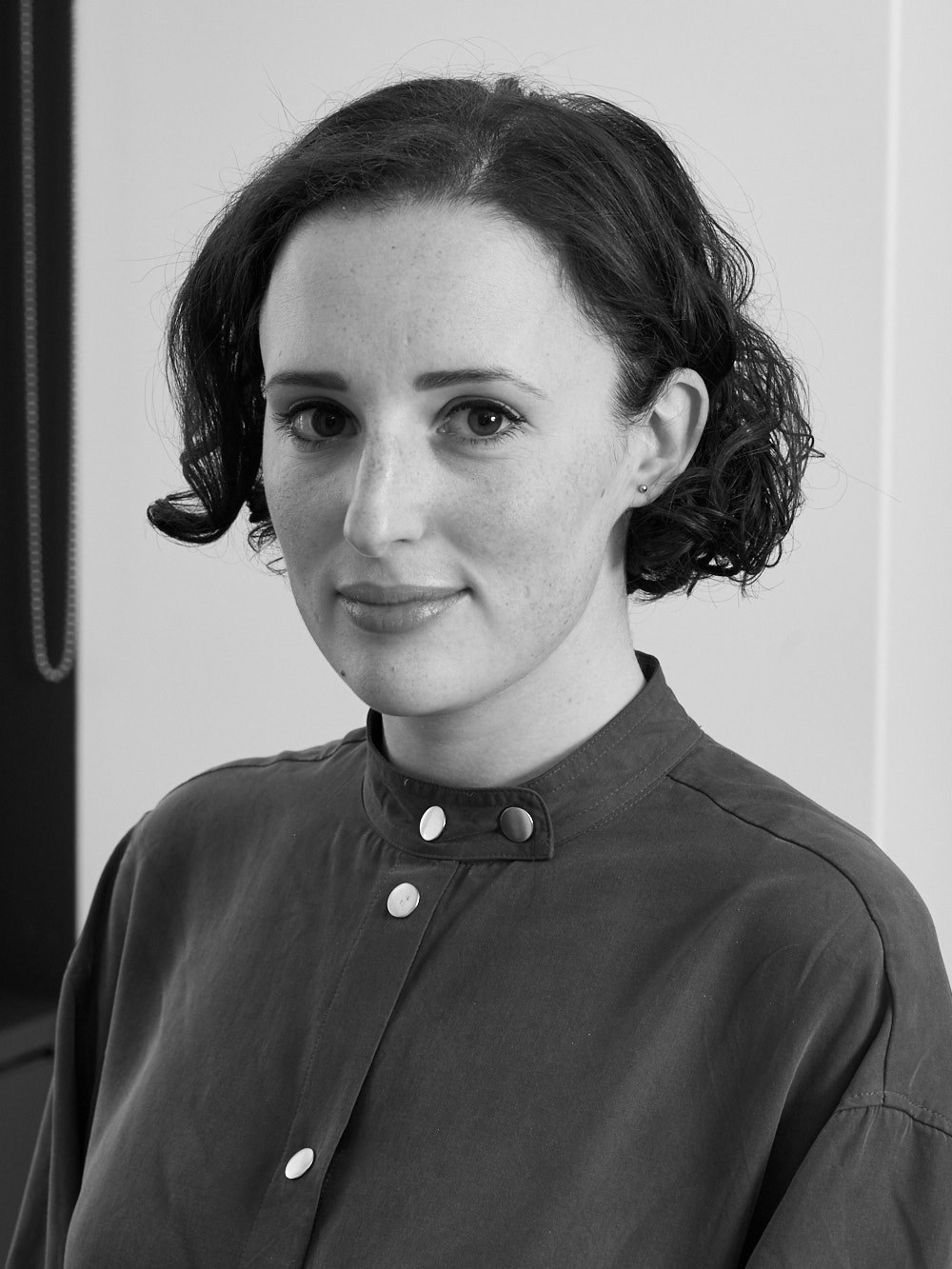 Carmel is an urban designer and researcher with expertise in community-led design. She has worked on several large-scale masterplan projects, as well as a mix of research and small-scale build projects across London, Glasgow and Lisbon, championing engagement with local communities. At the Helen Hamlyn Centre for Design, Carmel led Our Stockwell, a co-design research project that explored the link between the urban built environment and childhood obesity. Alongside this, Carmel worked extensively on a range of urban design projects at Fletcher Priest Architects including a new town at Waterbeach, Cambridgeshire which was nominated for Architect’s Journal Masterplan of the Year 2018.

Part of the second cohort of Public Practice, Carmel joined GLA’s newly formed Urban Design Team, as an Urban Designer. She contributed to the initiation, design, management and completion of Opportunity Area Planning Frameworks for the capital’s most significant growth locations, she focused on creating a new best practice approach to consultation and engagement for these locations.