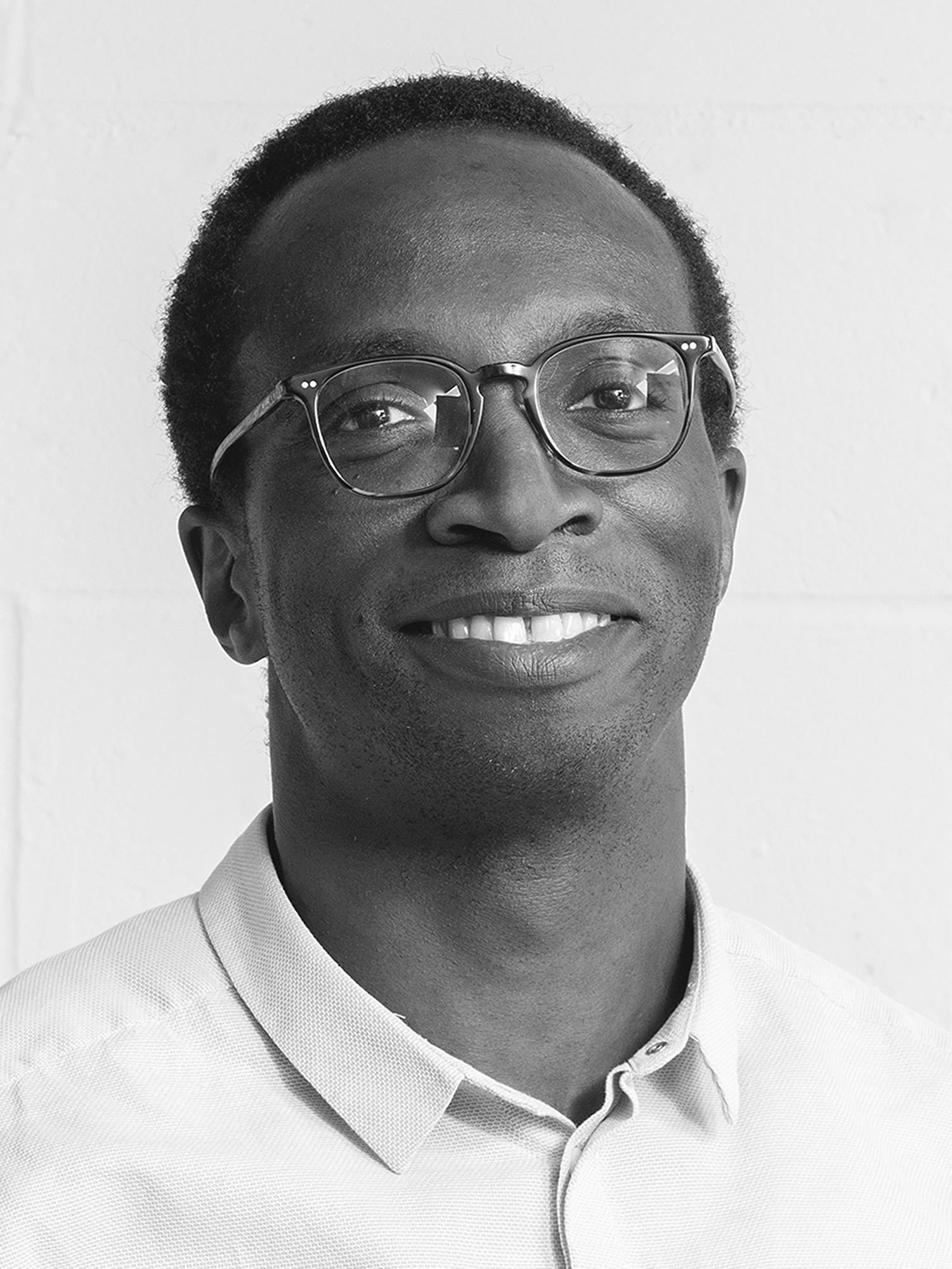 Prior to joining Public Practice, Abre was an architect with experience across education, housing and workplace design. He has received a number of awards for his art and architectural practice and his work has been exhibited in the Design Museum in London, The Cube Gallery in Manchester and the Royal Scottish Academy in Edinburgh.

As part of the fourth cohort of Public Practice, Abre took on the role of Urban Design and Development Officer at LB Merton, where he worked on regeneration schemes across the borough. In particular, his role focused on Wimbledon Stadium, the regeneration of three housing estates, Morden town centre regeneration and public realm improvements in Mitcham, Colliers Wood and Wimbledon.

Abre worked with colleagues at Merton, including fellow Alumnus Mark Warren, to develop a small sites toolkit in-house, as well as a character study for the borough with Allies & Morrison and Solidspace. The final SPDs were adopted in 2021.